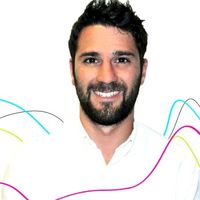 It was an extremely eye opening event focusing on the benefits of Blockchain and how, if widely adopted, it has the potential to completely change the world we live in. However, this new Blockchain world does not come without some major social and economic uncertainties.

As a spectator in this space, I offer my thoughts below on what I understand to be the advantages and disadvantages of Blockchain…

For me personally, the major concerns are around the social implications of Blockchain…

The big question in my mind is, does Blockchain in today’s world have the same feel about it as the Internet in the 90’s & will Blockchain eventually be as widely adopted? 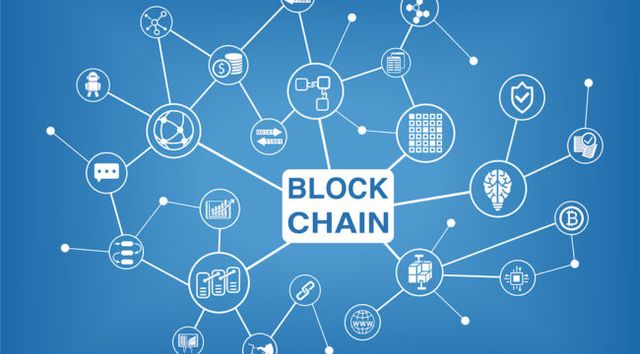