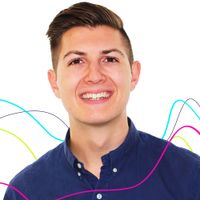 Recently some of our clients have been asking the LHi Group to search with some slightly different objectives. The world is changing and slowly but surely organisations around the world are starting to reflect, and that reflection is based on the dominance of white, heterosexual men in the tech space. Having a diverse workforce is bleeding edge in terms of cultural development and it makes sense that the technology an organisation uses, reinforces that.

When reading this article it got me thinking about how the UK Fire Brigades started a similar drive some years back. At the time I had a friend, who is a white heterosexual male, who despite being physically and mentally qualified to complete the job was struggling to gain a place. Due to a lack of diversity there was a big drive to hire more women and people from ethnic minorities into the services.

This did strike me as a little counterproductive – at the end of the day, we just want the person who is best at fighting fires to get the job – but I also understand that the scales need to be tipped to catch up on a the lack of diversity from years gone past.

Connecting the dots with recent attempts of diversifying the workforce, the answer isn’t moving towards a state where minorities are hired just because they are minorities, the goal is working towards an eventual state where any bias is removed from the decision making process.

As Jennifer Morgan made clear in a recent interview around wage inequality: the topic isn't around finding out where a woman is paid less, it's about removing the "unconscious bias" across the board.

It’s great to see SAP working to help reduce the bias in the process – how is your company adapting to diversify the workforce? If formal diversity or inclusion programmes are on your agenda, get in touch to hear about how LHi Group and Lawrence Harvey is helping our customers with their diversity strategy.

In an effort to recruit more diverse workforces, companies have hired chief diversity officers, set solid goals, and installed new policies that aim to curb bias. One of the largest enterprise software companies in the world is making a case that technology can help, too. 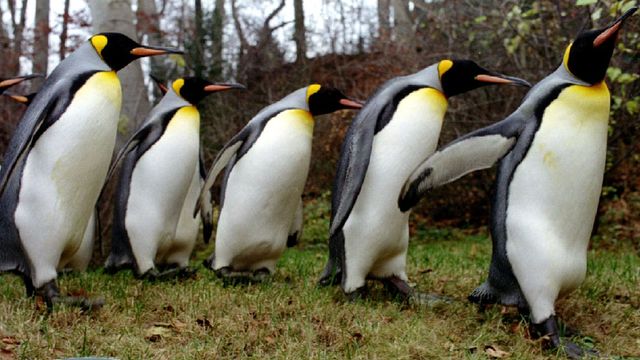 How do you get a competitive edge with your AI?.. Data.
Elliot Baker
Recent posts from Lawrence Harvey