The footballing season of 2015/2016 really was the year of the underdogs.

As of last night, Portugal became champions of Europe by defeating the French on their home turf, and of course Leicester City were crowned Premier League champions after an astonishing season in English football.

In an era of ever-increasing television revenue, it was considered unthinkable that any team could break the dominance of the traditional elite clubs, but Leicester may now have shown us that money can no longer buy success...

So, how can businesses take Leicester's story and use it to their advantage..?

You may have seen the below "conversation" between the CFO and the CEO, that reads;

Leicester's team was made up of a number of quite frankly, average players (bar one or two!) but the reason they achieved what they did is because they were playing to their strengths and the management staff believed in the team they already had in place, so continued to develop them as much as possible, without having to break the bank!

But such lavish spending on players would surely become a thing of the past if football were to learn from the underdog stories which have characterised 2016. Because in the year of Leicester City and Atletico Madrid, and in the tournament of Iceland and Wales, Portugal are fitting European champions. 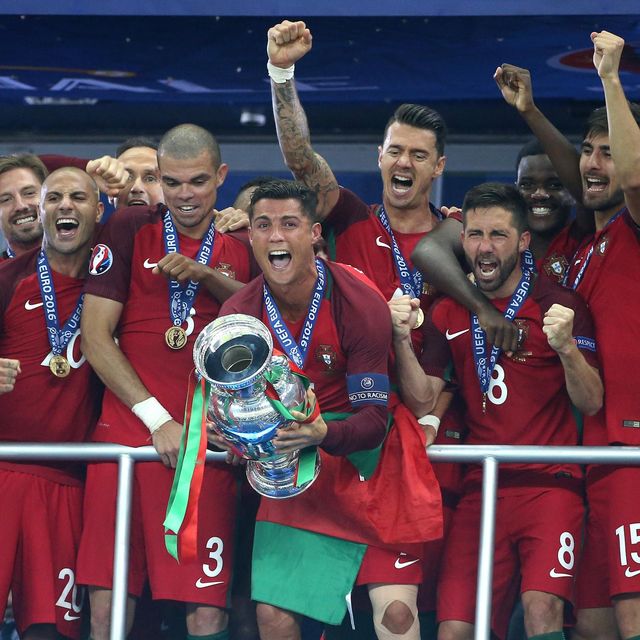 Is it worth it? CERTainly...
Lawrence Harvey