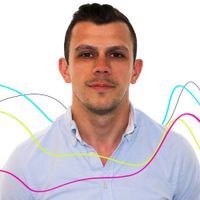 If you're into the red stuff you'll know 2012 was a good year - but not just for wine. The release of AX 2012 introduced huge changes to Microsoft Dynamics AX and is widely acknowledged as a game changer for companies that use ERP solutions.

This year, the latest version hit the market but the question arose, were Microsoft just recycling?

Everyone is beginning to get their hands on the new version of Microsoft Dynamics AX and taking a closer look into whether the hype is real.

Aside from the concerns of heading into the Cloud (see my recent passle - http://techinsights.lawrenceharvey.com/post/102ddbf/forecasting-cloud-concerns-for-your-er) the other consistent feedback I’ve heard and read is "it just had the same back end with a shinier front end!". @HenrikBoChrist has taken a closer look at the product.

Henrik highlights the technical improvements that have been made to make life easier in the future but he asks the same question, "Dynamics AX7, old wine in new bottles or?”

But could it be a case of ‘if it’s not broke, don’t fix it’ and Microsoft have kept intact the parts which work and simply improved on what is widely acknowledged as a great product?

I can’t comment on the usability or features of AX7, I’m not lucky enough to have access to it! However, I know from speaking to my clients and candidates who have taken a closer look at AX7 that it has been very well received in the market and many of the businesses I work with are planning their upgrades for 2017.

So, are you using AX7 or planning to? What are your thoughts?

You could argue that Microsoft has poured old wine on a new bottle and wrapped it up in cellophane called HTML5. However, the trained eye can see that this is not just a technical upgrade of a well-know platform. I believe that it is a new way of implementing ERP. Switching technology from a bespoke X++ development environment to a true .net based application will make it much easier for ISVs and partners to develop small plugins for AX7, deployed to the customer environment delivered through a Microsoft app store. 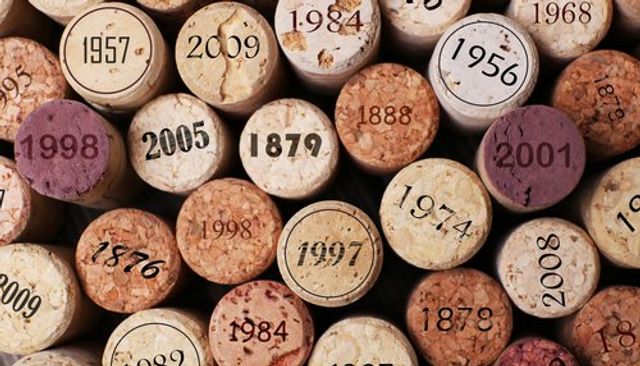